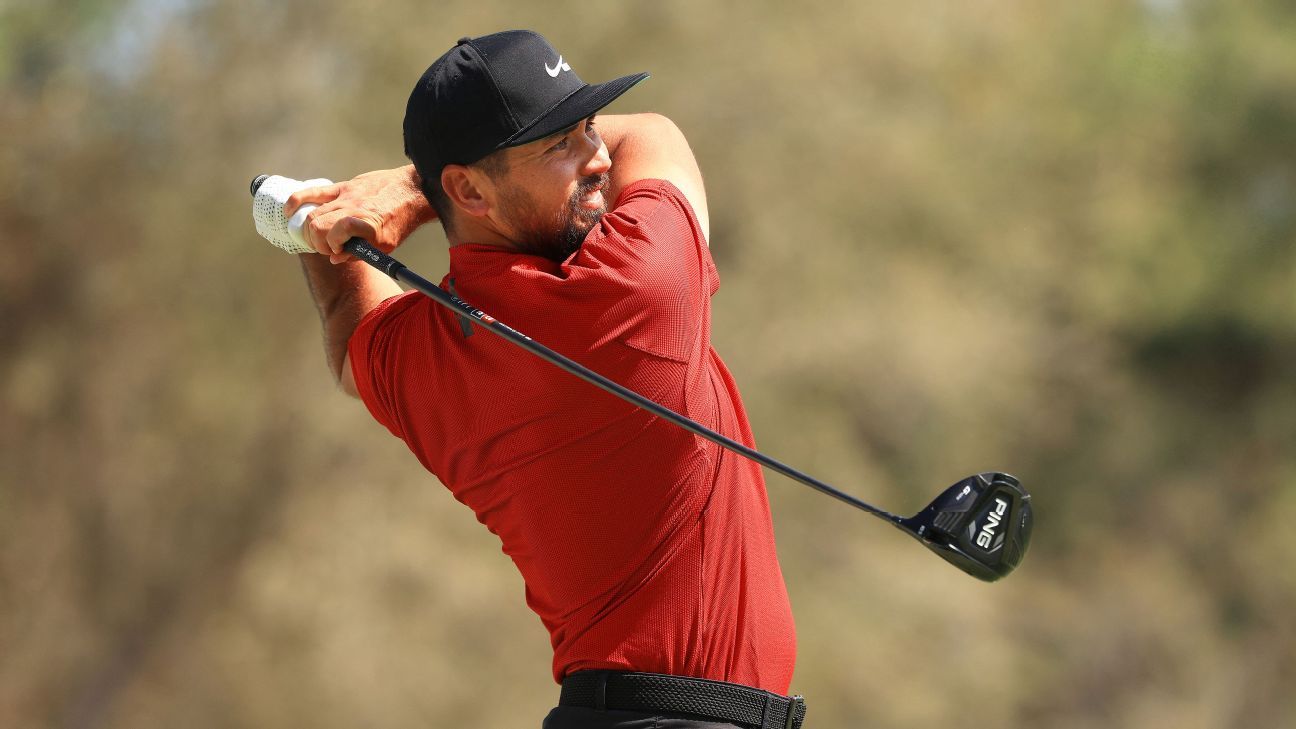 ORLANDO, Fla. — Jason Day withdrew from the Arnold Palmer Invitational on Wednesday and rushed home to Ohio, arriving in time to be at his mother’s side when she died of cancer.

Dening Day was diagnosed with lung cancer in 2017, which Day tearfully revealed at the Dell Match Play in Austin, Texas. She made progress through special treatment in Ohio, returned home to Australia and then spent the past few years with Day in Ohio when the cancer returned.

Day said on an Instagram post that she died peacefully Wednesday night. Day’s sisters and one of their children were able to leave Australia for Columbus to be with her as her condition worsened.

“We are heartbroken but incredibly grateful for the gift we had in her living with us for the last almost two years full time,” Day said. “She fought so hard until the very last breath. I am forever indebted to her for the sacrifices she made for me to be successful, and for the person she helped me to become. We will miss her so much.”

His father died from stomach cancer when Day was 12. He was getting into trouble when his mother borrowed money from her brother and sold their house to help pay for Day to go to a boarding school with a golf program. That’s where he met Colin Swatton, who became his coach and caddie as Day reached No. 1 in the world.