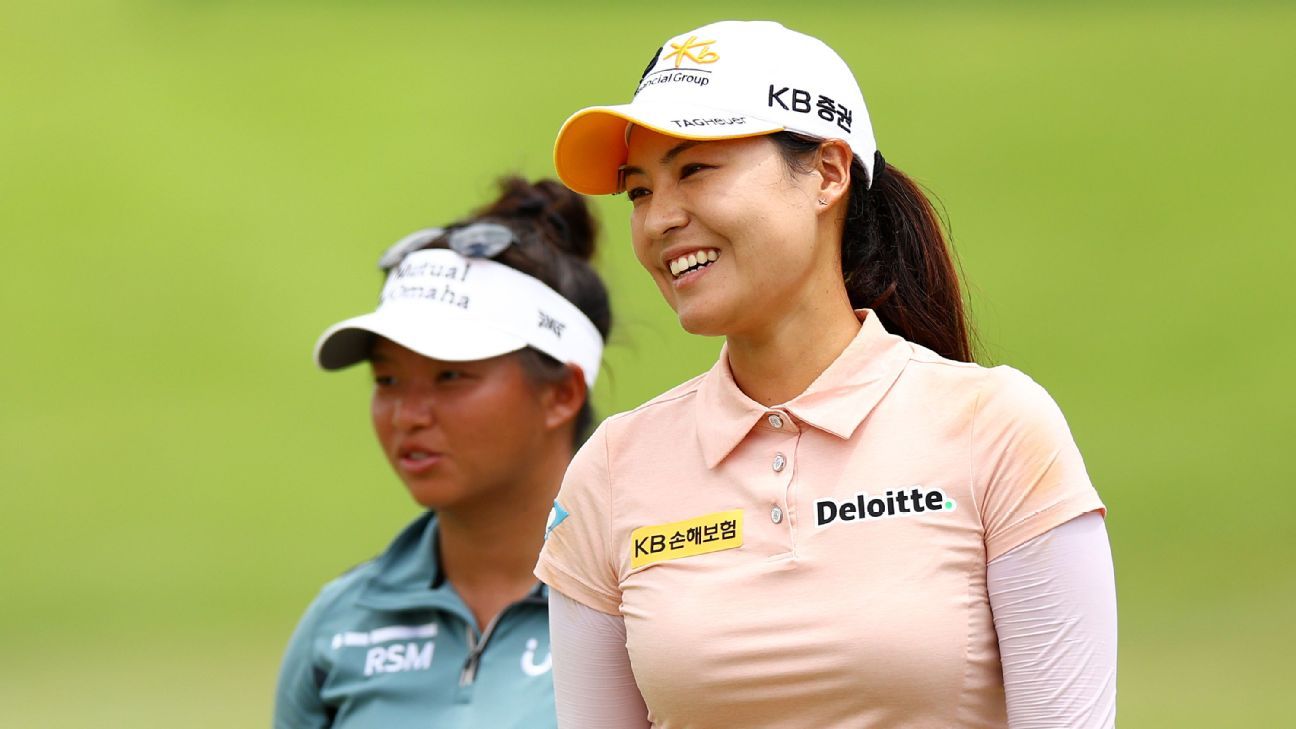 SINGAPORE — In Gee Chun shot a 6-under 66 Saturday to lead a trio of South Korean golfers at the top of the leaderboard after three rounds of the LPGA Tour’s HSBC Women’s World Championship.

American Danielle Kang (68), Atthaya Thitikul of Thailand (70) and another South Korean player, Amy Yang (71), were tied for fourth. Canadian Brooke Henderson was seventh after a 71, four strokes behind In.

Australian Hannah Green also shot 71 and was tied for eighth, five strokes from the lead.

At Pumpkin Ridge, it’s one big LIV party, but hard feelings and controversy hang over the golf
How To Hit Your IRONS PURE | Me And My Golf
I flew 1,000 MILES to challenge this TOUR PRO!
How to watch the 2022 John Deere Classic at TPC Deere Run
Tiger Woods is playing in a tournament on Monday in Ireland. So what is the J.P. McManus Pro-Am anyway?