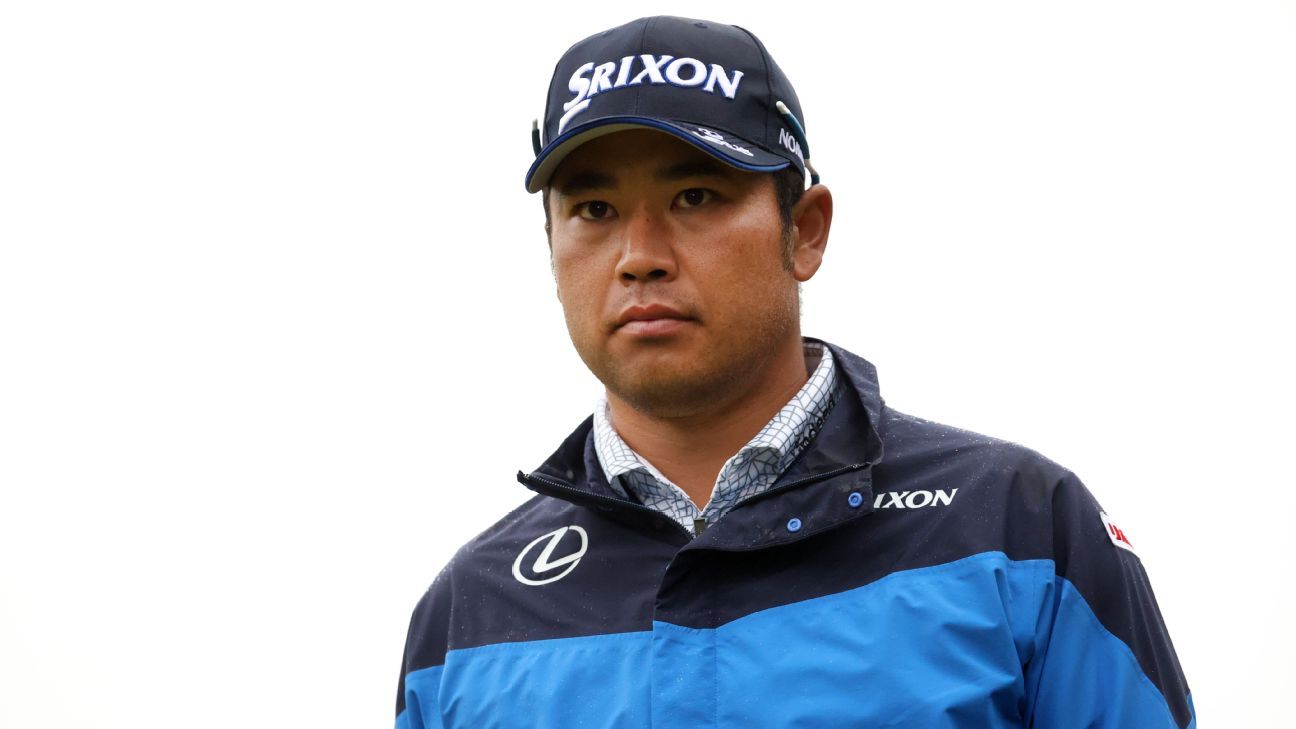 PONTE VEDRA BEACH, Fla. — Reigning Masters champion Hideki Matsuyama withdrew from the Players Championship on Thursday because of a lingering back injury, the PGA Tour announced.

Matsuyama will be replaced in the field by Patrick Rodgers.

Matsuyama, the No. 11-ranked player in the world, already has two victories this season, at the Zozo Championship in October and the Sony Open in Hawaii in January. He has just one top-20 finish in his last four starts.

The Japanese star had complained about a muscle strain in his neck and shoulders earlier this week and said the injury was limiting his practice routine to only putting and chipping.

The start of the Players Championship at TPC Sawgrass was delayed one hour Thursday following overnight rain and storms.