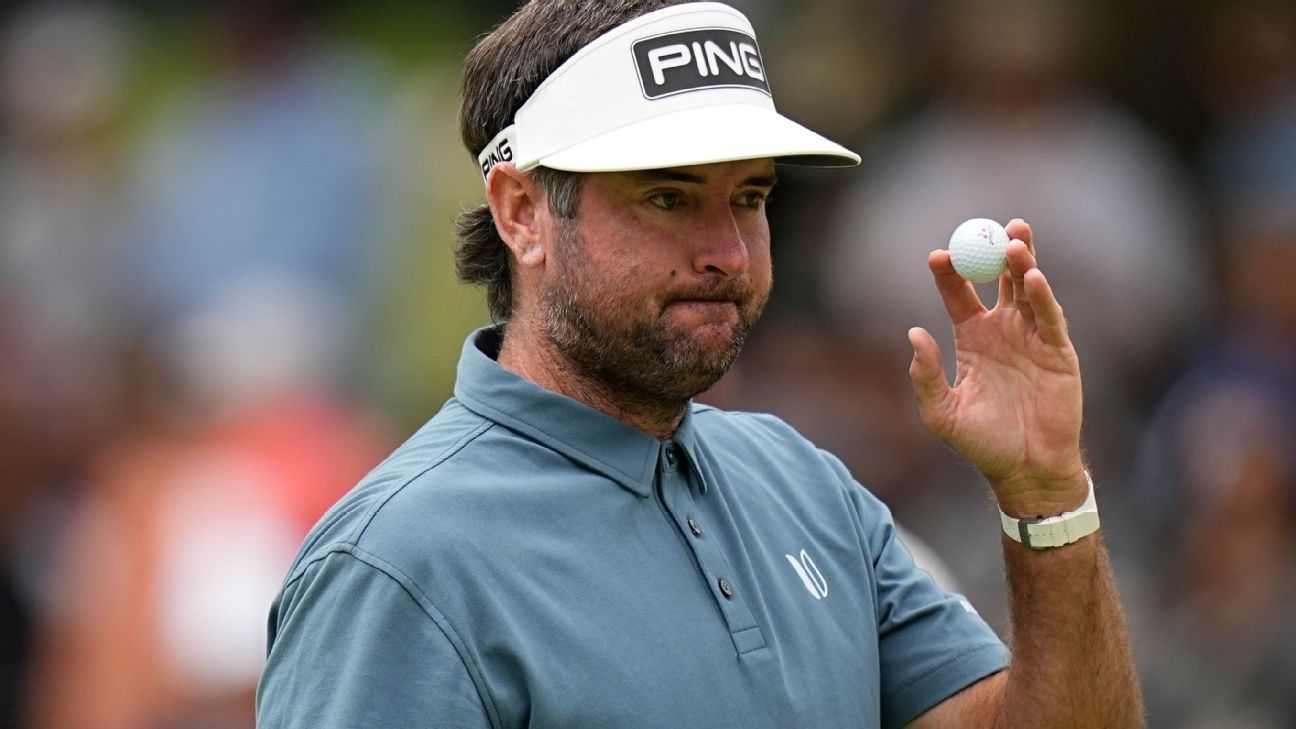 Two-time Masters champion Bubba Watson will be sidelined for four to six weeks because of a torn meniscus, he announced on social media on Monday.

Watson, 43, was in contention at last week’s PGA Championship at Southern Hills Country Club in Tulsa, Oklahoma. He had the low round on Friday, carding a 7-under 63, and was 4 shots behind then-leader Will Zalatoris after 36 holes. With a career-best nine birdies in a single major round, Watson joined Tiger Woods and Raymond Floyd as the only golfers to score 63 in a major at Southern Hills.

Watson, who is ranked 69th in the Official World Golf Ranking, withdrew from the field for this week’s Charles Schwab Challenge at Colonial Country Club in Fort Worth, Texas. He has two top-25 finishes in nine tour starts this season.