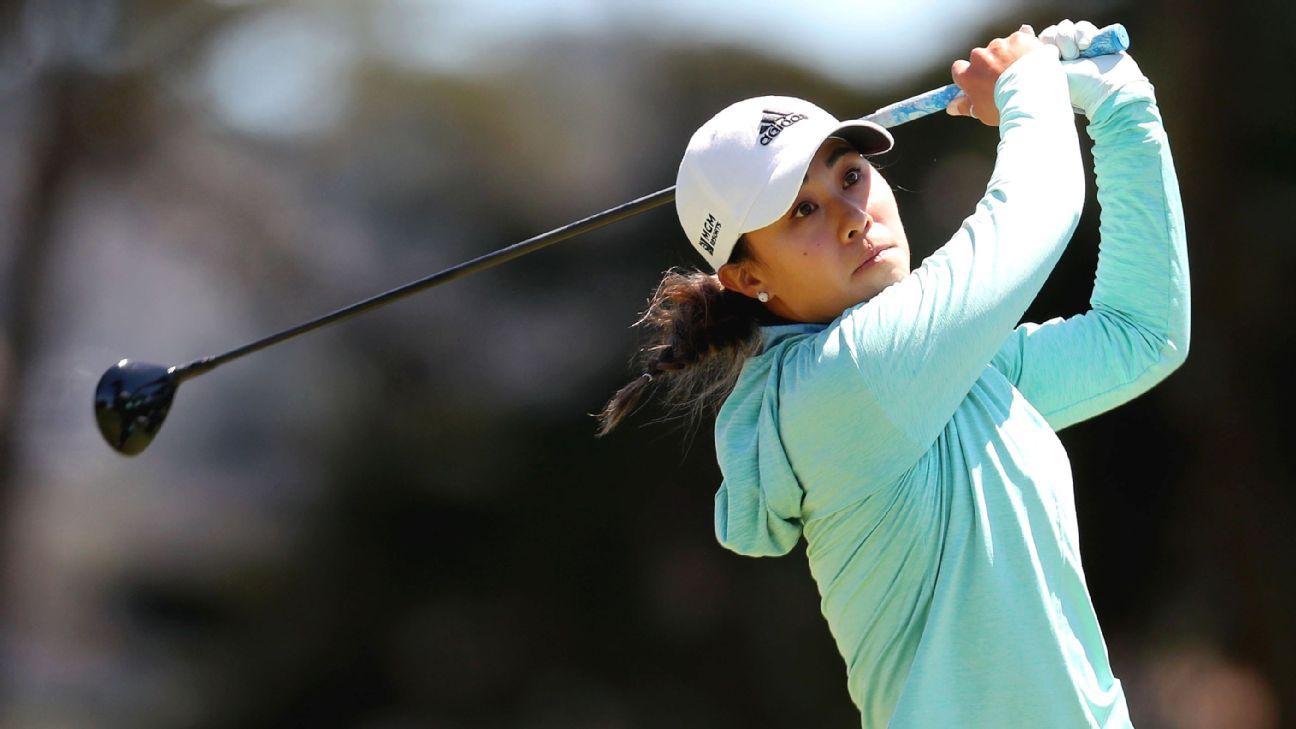 Danielle Kang said Tuesday that she will skip several upcoming LPGA Tour events as she seeks a return to full health.

Kang revealed at the U.S. Women’s Open last week that she has been playing with a tumor on her spine. She said she learned of the diagnosis “a few weeks ago” and has undergone multiple tests but that it’s not clear yet whether the tumor is malignant or benign. She said doctors are also working to determine if the tumor is the cause of her back pain or a contributing factor.

She had been dealing with the back pain since early April, and it forced her out of several events before she returned for the Open, finishing tied for 63rd at 13 over.

“As of now, I will not be participating (in the) ShopRite LPGA Classic, Meijer LPGA Classic, DOW GLBI (Great Lakes Bay Invitational) and unfortunately KPMG Women’s PGA Championship. As a past champion this was not an easy decision, however if I’ve learned anything from throwing a fit to play in the US Open, I want to compete, not just participate.

“I will be taking some more time to get back to 100% and till then, thank you for all the kind messages and support.”

The announcement means Kang will be out through at least mid-July.