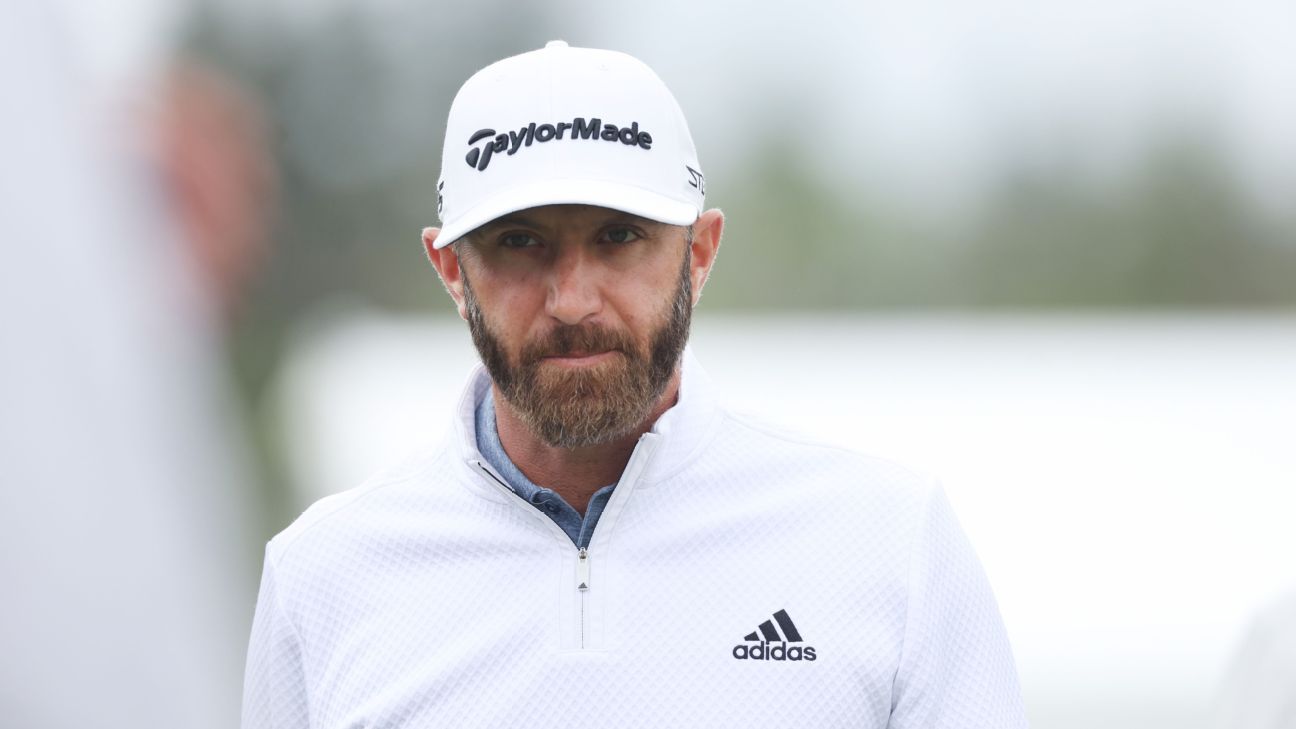 American bookmakers and state gaming regulators are taking varying approaches to the upstart LIV golf tour, as it makes its debut in the United States this week at Pumpkin Ridge Golf Club in Portland, Oregon.

LIV’s initial event took place in early June and attracted minimal betting at U.S. sportsbooks, but bookmakers are expecting increased interest this week in the handful of states that allow wagering on the fledgling golf tour.

Arizona, Connecticut, Illinois, Nevada, Oregon and Washington are among the states that granted approval for licensed sportsbooks to take bets on LIV events. Tennessee, according to gaming industry sources, declined sportsbooks’ requests to allow wagering on LIV. The Tennessee Sports Wagering Committee did immediately respond to an email ESPN. Other states, including New York, also have been hesitant to deem LIV as an approved betting event, according to the sources.

BetRivers, Caesars Sportsbooks, DraftKings, PointsBet and the SuperBook are among the sportsbooks planning to offer betting on LIV in the approved states. DraftKings also is offering a daily fantasy contest on this week’s event. FanDuel and Circa Sports have not posted odds on the LIV yet.

Dustin Johnson is the consensus favorite, listed at 8-1 at the SuperBook. Louis Oosthuizen and Abraham Ancer are each 12-1. Phil Mickelson is 80-1.

The SuperBook is offering odds to win the tournament and a select few head-to-head matchups. It is not offering any bet on the team event that takes place with LIV tournaments.

“The handle was a little bit higher than I thought it would be for the first LIV event,” Sherman said.

Sherman is expecting increased betting interest in this week’s LIV event, however, but still believes the John Deere Classic will generate more handle.

“You’re not going to find any PGA Tour field as poor as this one [at the John Deere Classic]. For a standalone PGA event, this is about as poor as it gets for quality of field,” Sherman said. “We’ll be interested to see how much LIV stands up to that.

“I have my doubts that it’s going to pass it, even though the LIV field is much more attractive name-wise,” Sherman added. “With the PGA Tour, the TV and visibility is a big difference. I think we’ll improve off the first LIV, because now it’s in the United States versus being in London. I’d still make the PGA Tour a small favorite to have higher handle, but I think it’s going to be really close this week.”

The Saudi-Arabian-financed LIV Golf circuit has been surrounded in controversy from its start. The Saudis have been accused of human rights violations and the country’s leadership was linked to the 2018 kidnapping and murder of Washington Post columnist Jamal Khashoggi, according to U.S. intelligence. Players have faced pointed questions from the media on their willingness to participate in LIV.

WHAT DIFFERENCE DOES A GOLF GRIP MAKE?
A statement by a LIV Golf lawyer raised questions about LIV’s prize money
Funny golf tip from J.C. Anderson
THE REASONS YOU DON’T HIT ENOUGH FAIRWAYS
From the courtroom to the course, everything you need to know about the FedEx Cup playoffs