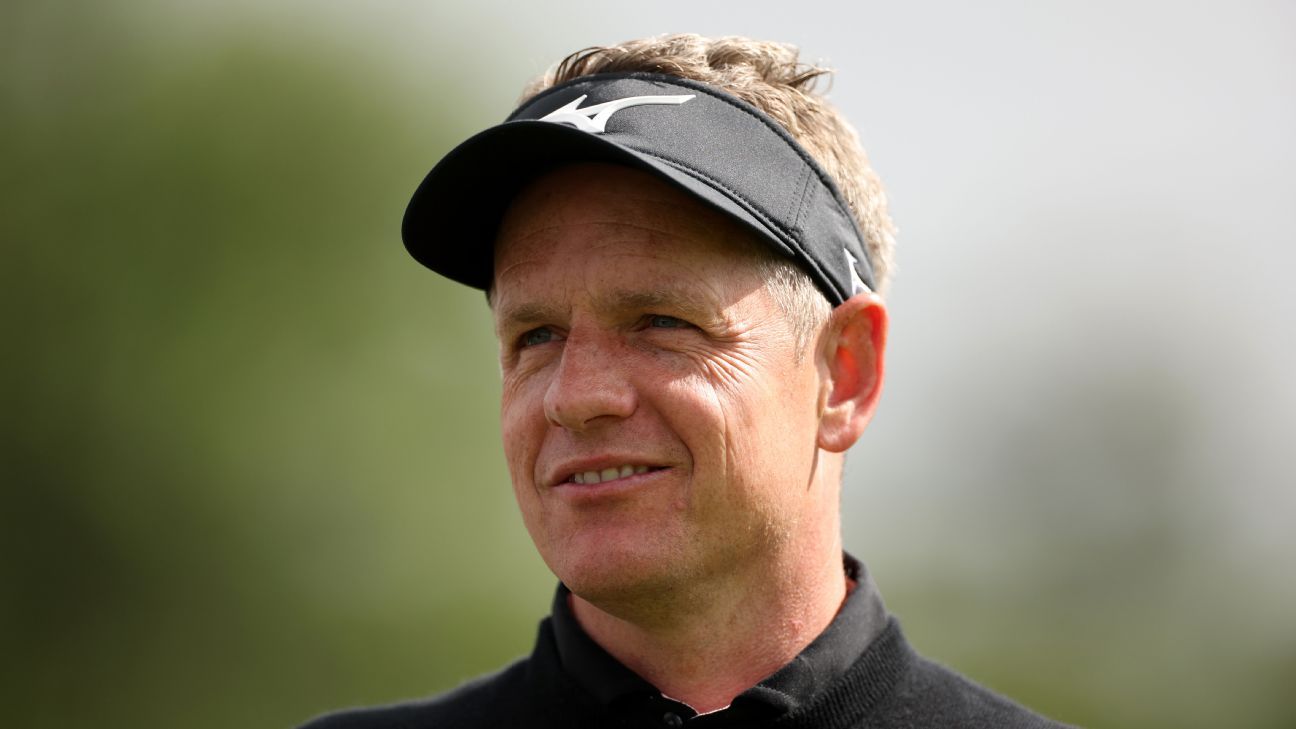 Luke Donald has been named as Team Europe captain for next year’s Ryder Cup after Henrik Stenson’s defection to the LIV Golf Series.

Stenson was stripped of the Ryder Cup captaincy last month after joining the controversial Saudi-backed series, leaving Europe in need of a replacement.

Donald has now taken up the role, with the news announced on the official Ryder Cup Europe Twitter account on Monday afternoon.

The 44-year-old made four Ryder Cup appearances as a player — finishing on the winning side all four times — and has served as vice-captain twice, first to Thomas Bjorn when Europe won in France in 2018 and then to Padraig Harrington when the team suffered their heaviest defeat last year.

Donald said that he “would love” to be named captain before the announcement and said that he would not be “doing a Henrik” if he was given the honour.

Stenson secured his first win on the LIV Golf circuit at Bedminster at the weekend, earning more than $4 million in the process.