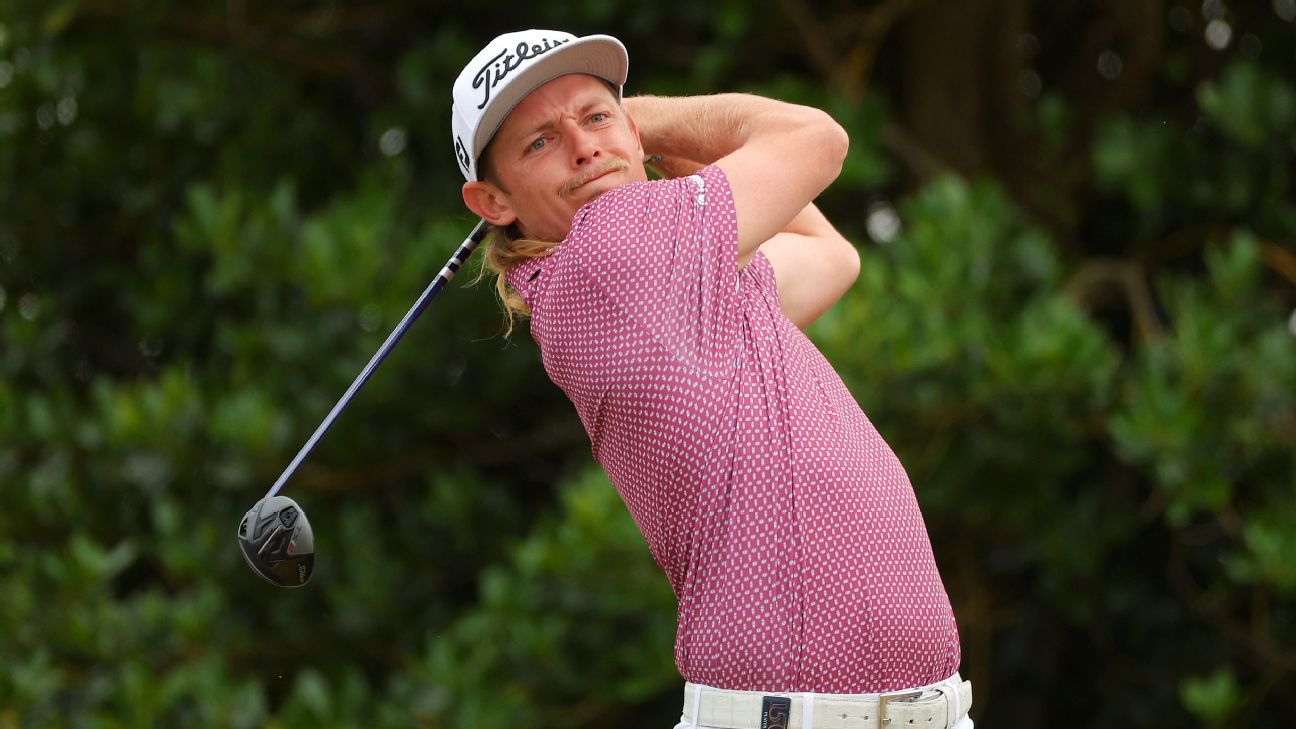 Smith will bring the famous Claret Jug with him when he returns to Australia for the first time since 2019 and also contest the Australian Open in Melbourne from December 1-4.

Triumphant at the landmark 150th Open at St Andrews last month, Smith is now intent on capping off his unforgettable 2022 with more silverware on Australian soil.

The 28-year-old won back-to-back Australian PGA Championships in 2017 and 2018 and will be chasing a third when he tees up in his home city from November 24-27.

“I’ve had an unbelievable year and to be coming home to play tournaments is the icing on the cake,” said the world No.2.

“I’m so excited to see friends and family again. Some of them I haven’t seen for years now and once I get to the golf course, I’ve got my eye on some more trophies.”

Smith’s record-setting victory at the Old Course in Scotland was his third of the year after also taking out the prestigious Players Championship and the Tournament of Champions in Hawaii.

The Queenslander continues to be linked to an impending move to LIV Golf.

But even if he joins Greg Norman’s Saudi-backed breakaway league after the PGA Tour’s final FedEx Cup playoff event starting on Thursday night in Atlanta, Smith will still be free to contest Australia’s two biggest events of the summer.

Australasian tour officials have ruled out following the lead of PGA and European Tour bosses in banning any players who join LIV Golf.

Smith is the latest big-name drawcard to commit to the Australian Open and PGA Championships.

Former Women’s US PGA Champion Hannah Green is also teeing up at the mixed-gender Australian Open being staged at Kingston Heath and the Victoria Golf Club.

South Africa’s newly crowned Women’s British Open champion Ashleigh Buhai also announced on Thursday that she’d play the Australian Open, which is offering a $3.4 million in prize money to be split evenly among the men and women.

“He delights fans of all ages and even young kids have been inspired by him, turning up to golf sporting mullets and dreaming of playing like him.

“For Australian golf fans this is a great opportunity to come and watch Cameron – and to recognise his brilliant achievements, including his most recent Open Championship victory.”

Announcing the two recent men’s and women’s British Open champions in one day is a sign of the star-studded fields that are building for the Australian Open.

“Ashleigh Buhai is one of those stars and her commitment to the event highlights how well-received our new format has been internationally. She is a major champion and she wants to not only be a part of it,” Sutherland said.

What to watch as the PGA Tour moves to Torrey Pines
McIlroy snubs Reed, in no mood for reconciliation
Patrick Reed involved in another rules question after ball gets stuck in tree
Reed uses binoculars to ID ball stuck in tree
Rahm struggles with 73, well back at Farmers