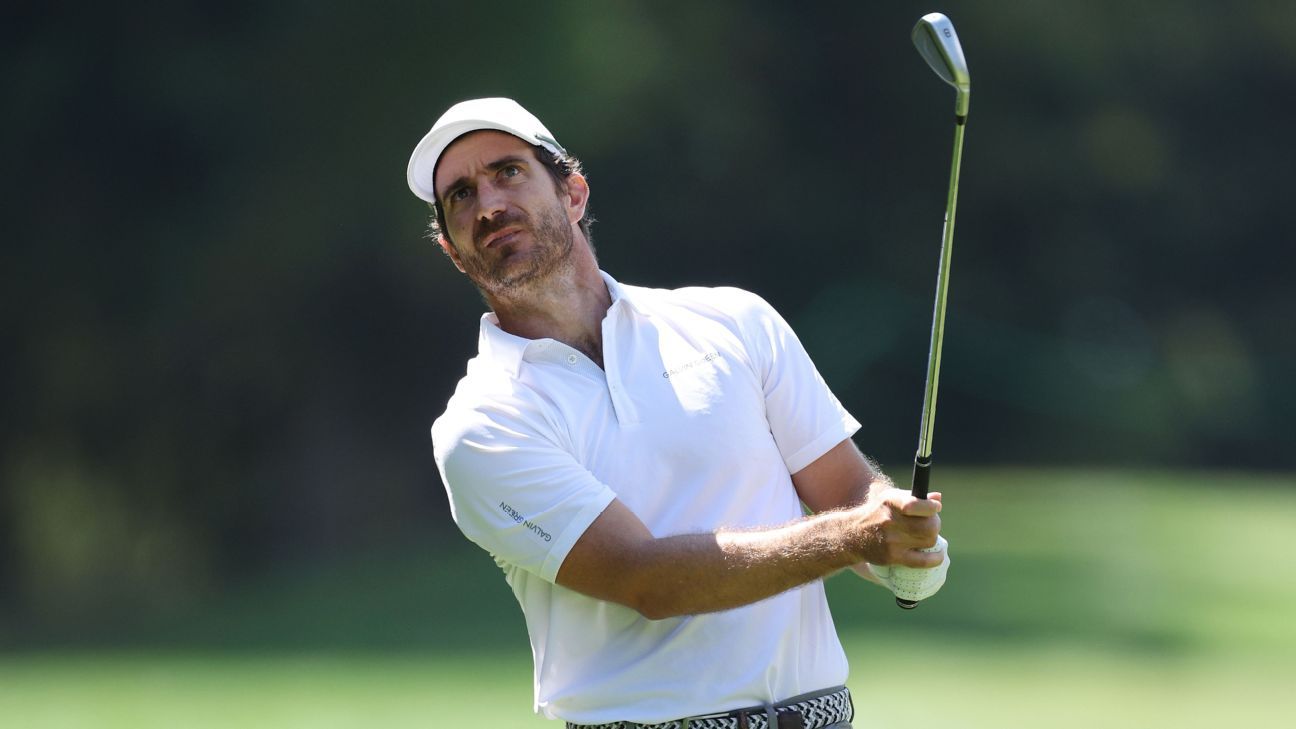 South Africa’s Thriston Lawrence and Spain’s Alejandro Canizares share the lead following the opening round of the European Masters in Switzerland.

Steve Stricker wins by 6 shots in Hawaii and the rest of the Champions Tour should be very afraid
What LIV Golf’s TV deal means
Architect Gil Hanse scores first ‘real’ hole-in-one on a course he designed and the tale of how it happened is incredible
LIV Golf’s new TV deal is about branding, not return
These are the two wackiest breaks you’ll ever see a tour pro get (in back-to-back holes!)