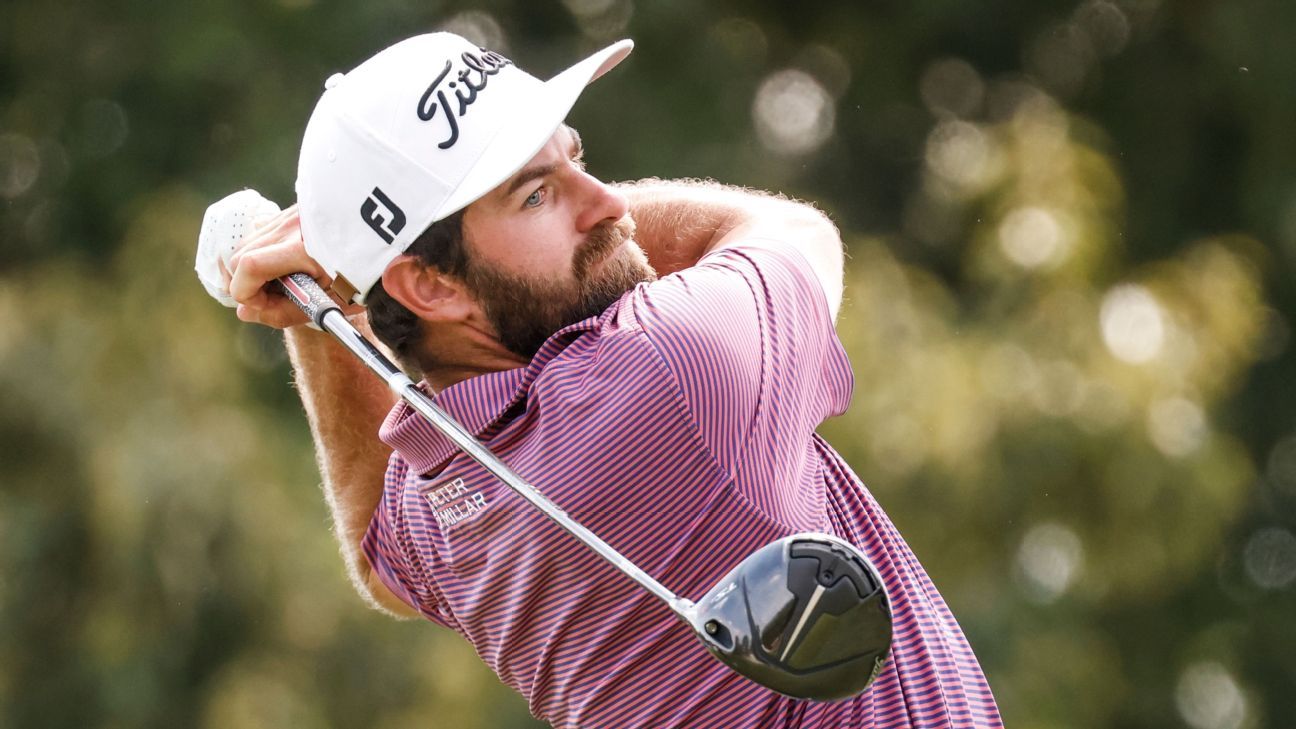 ATLANTA — PGA Tour Rookie of the Year favorite Cameron Young said Sunday that he is staying with the tour after having discussions with LIV Golf about joining the new circuit.

Young, speaking after Sunday’s final round of the Tour Championship at East Lake Golf Club, said he was intrigued by LIV Golf’s “fresh ideas” but was encouraged that a group of top players are working with PGA Tour officials to make the tour better.

“Frankly, I have decided to stay,” Young said. “It’s a really difficult situation because it’s not anything that anyone really wanted to happen. I think it wasn’t meant to be this kind of hostile between the two.”

Young, the 17th-ranked player in the Official World Golf Ranking, became the seventh player since 1980 to finish runner-up five times in a season. He was the first player to do it since Vijay Singh in 2003. Young finished second at the Sanderson Farms Championship, Genesis Invitational, Wells Fargo Championship, The Open and the Rocket Market Mortgage Classic.

Young, 25, had 11 top-25s in 24 starts and finished the regular season ninth in the FedEx Cup standings. He is the first PGA Tour rookie to earn $5 million or more in a season. Going into the Tour Championship, Young had earned more than $6.5 million.

On Monday, LIV Golf is expected to announce the addition of at least six PGA Tour members, including world No. 2 golfer Cameron Smith, who defeated Young by one stroke in the 150th Open at St. Andrews. Chile’s Joaquin Niemann, Australia’s Marc Leishman, the United States’ Harold Varner III, India’s Anirban Lahiri and American Cameron Tringale are also expected to defect and compete in LIV Golf’s next event in Boston.

Chile’s Mito Pereira is also expected to join LIV Golf at some point in the future, sources told ESPN.

Young attended last week’s PGA Tour players meeting at the BMW Championship in Wilmington, Delaware, which was led by Tiger Woods and Rory McIlroy. Young said he sat next to McIlroy and was “there to listen and not speak.”

On Tuesday, PGA Tour commissioner Jay Monahan announced that the tour’s top players had committed to play in 20 events, starting in the 2022-23 season. The schedule also will have 13 elevated events with average purses of $20 million.

“We don’t know who’s going to go after this week or next year,” Young said. “I think there’s a really nice core group of guys that are just going to stay, and a lot of them are highly ranked players in the world. I don’t think the competition on the PGA Tour is going to go downhill significantly.”