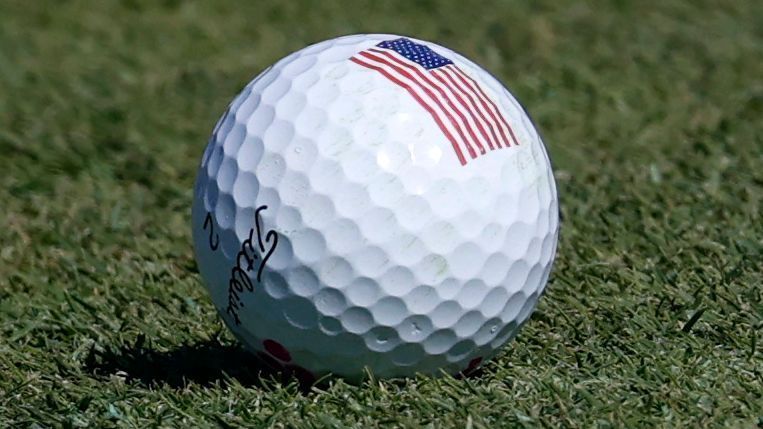 KETTERING, Ohio — Jill McGill won the U.S. Senior Women’s Open on Sunday for her third U.S. Golf Association title, closing with an even-par 73 for a one-stroke victory over Leta Lindley.

Catriona Matthew shot a 73 to tie for third at 1 under with 2019 winner Helen Alfredsson, the third-round co-leader who finished with a 76.

Defending champion Annika Sorenstam shot 77 to tie for fifth at 1 over with 2018 winner Laura Davies (78) and Juli Inkster (73). Davies began the round tied for the lead with Alfredsson.