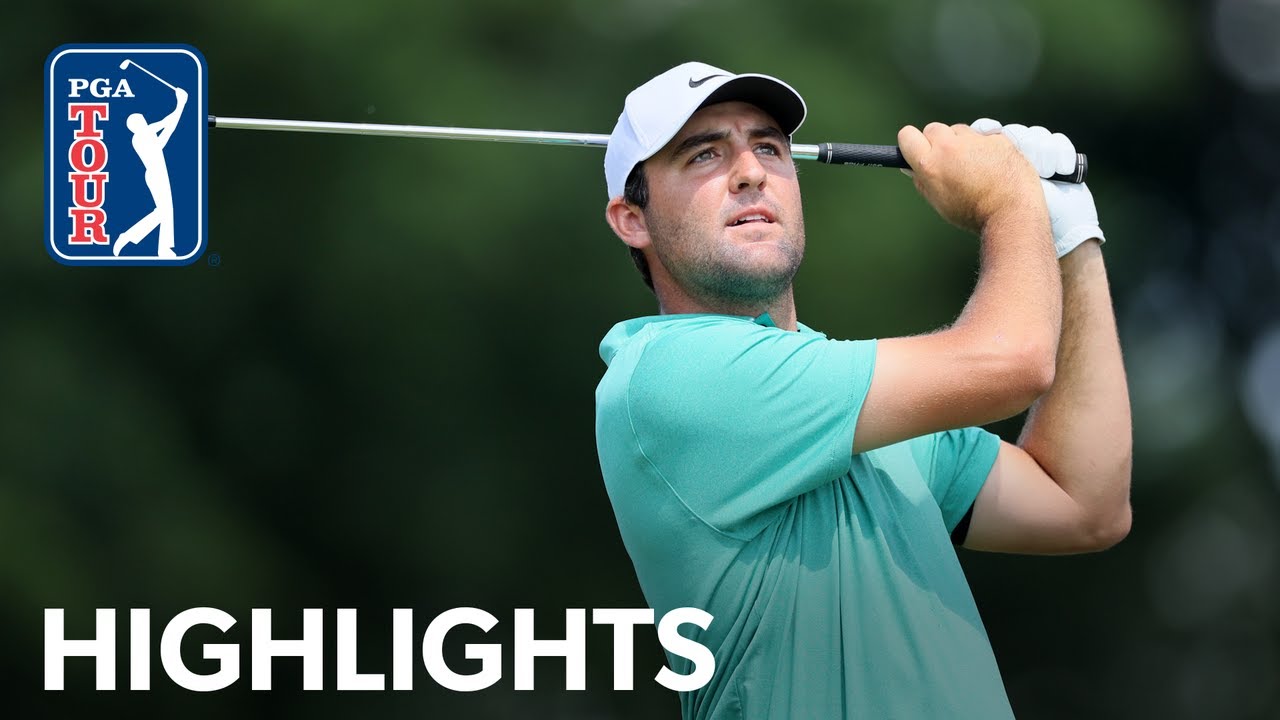 The PGA TOUR heads to Delaware for the first time, as the BMW Championship tees off at Wilmington Country Club. 70 of golf’s biggest stars will continue their quest for the FedExCup including world No. 1 Scottie Scheffler, defending champion Patrick Cantlay, The Open and THE PLAYERS winner Cameron Smith and Sam Burns and Xander Schauffele, who each have three wins this season. Scheffler, who entered the Playoffs at No. 1 in the FedExCup, is coming off a missed cut at the FedEx St. Jude Championship – just his fourth of the season. Other notables looking to bounce back after a missed cut in Memphis are past FedExCup winners Rory McIlroy, who won in 2016 and 2019, and Jordan Spieth, who won in 2015. The automatic qualifiers for the Presidents Cup teams will be determined after the tournament, with six Americans and eight international players securing spots on their respective teams. Only the top 30 in the FedExCup Standings will make it to the TOUR Championship at East Lake, and unlike the FedEx St. Jude Championship, there is no cut at the BMW Championship.

2022 Sanderson Farms Championship tee times, TV coverage, viewer’s guide
Mansell leads at St. Andrews; McIlroy 9 back
This Q School DQ might be the most painful DQ story we’ve ever heard
Phil, 3 others ask out of LIV lawsuit vs. PGA Tour
Hull with 8 birdies posts 64 to take lead in Texas