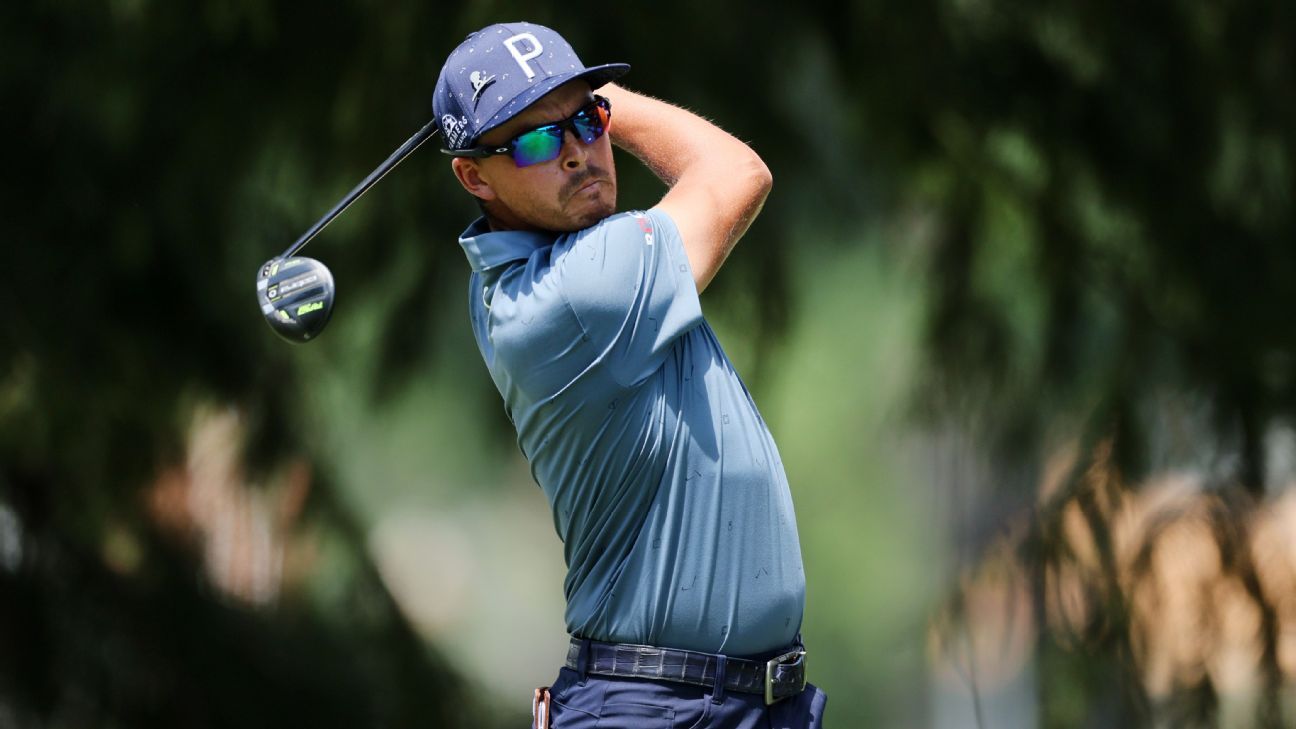 Rickie Fowler changed caddies before his last start of the 2021-22 PGA Tour season, and he’ll have a new swing coach heading into next season, too.

Fowler’s former swing coach, John Tillery, confirmed to ESPN on Tuesday that the pair are no longer working together. It’s the latest change for Fowler, who has fallen to 178th in the Official World Golf Ranking. Before tying for 64th at the FedEx St. Jude Championship in August, Fowler parted ways with Joe Skovron, who had been his caddie since he turned pro in 2009.

“Man, I love the guy,” Tillery told ESPN. “This job will punch you in the gut sometimes. As a coach, there’s nothing better than watching your guys succeed, and nothing worse than watching them struggle. The X’s and O’s of what they need to do is the easy part, but getting it done can be a challenge sometimes, and we didn’t get it done. I’m pulling for him and wish him nothing but the best.”

Tillery helped transform Kevin Kisner into one of the top 30 players in the world. He also works with Sepp Straka and Hudson Swafford, who were winners on the PGA Tour this past season. Swafford has joined the LIV Golf circuit.

Fowler, who was once ranked as high as fourth in the world during the height of his career, has earned more than $41 million on the course. He earned just over $1 million this past season, after missing the cut in nine of 22 tour starts. His best finish was a tie for third at the CJ Cup @ Summit in October.

Fowler qualified for just one major this past season, tying for 23rd at the PGA Championship, and was the last player to qualify for the FedEx Cup Playoffs.