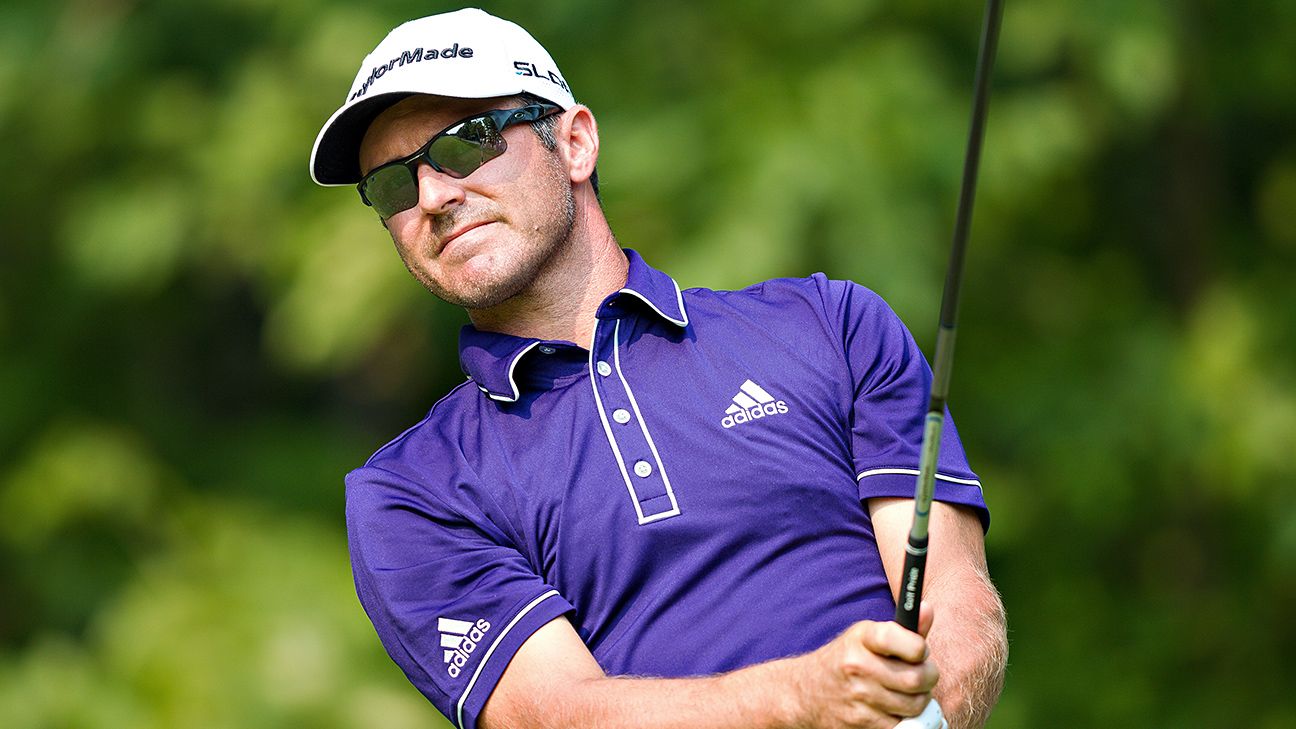 The International team has won just once in 13 Presidents Cup matches, and it figures to again be a sizable underdog when play begins at Quail Hollow Club in Charlotte, North Carolina, later this month.

“We understand exactly the mountain that we have in front of us: Possibly the best American team ever assembled if you look at them on paper with their accomplishments and what their world rankings are,” Immelman said. “But hey, when you’re a little kid growing up outside of the U.S. and you dream of playing on the PGA Tour, you dream of playing in major championships at the highest level. This is everything you’ve ever dreamed of — is having an opportunity to play against the best on their home soil, and that’s what we’re going to have here in a couple weeks.”

“I don’t really think I have to play the underdog role up,” Immelman said. “I think everybody knows it. Everybody sees it clear as day. Our team has had a lot of adversity thrown at us over the last year or so. But adversity makes you stronger.”

Jordan Spieth, Collin Morikawa, Max Homa, Billy Horschel and rookie Cameron Young are expected to be added to the team by Love as well. Will Zalatoris was in line for a spot but won’t play because of a back injury. Veteran Kevin Kisner, one of the best match-play competitors in the world, is a strong contender for the final spot.

The U.S. team has won eight straight and nine of the past 10 Presidents Cups (the teams tied in 2003). The International team’s lone victory in 13 matches came in Melbourne, Australia, in 1998. Under captain Tiger Woods, the U.S. team won 16-14 in the last Presidents Cup in Australia in 2019.

Henderson stalls, still leads by 3 in LPGA opener
Architect Gil Hanse scores first ‘real’ hole-in-one on a course he designed and the tale of how it happened is incredible
These are the two wackiest breaks you’ll ever see a tour pro get (in back-to-back holes!)
Rahm shoots 7-under, tied for lead at AmEx
Morikawa, Scott joining virtual TGL golf league