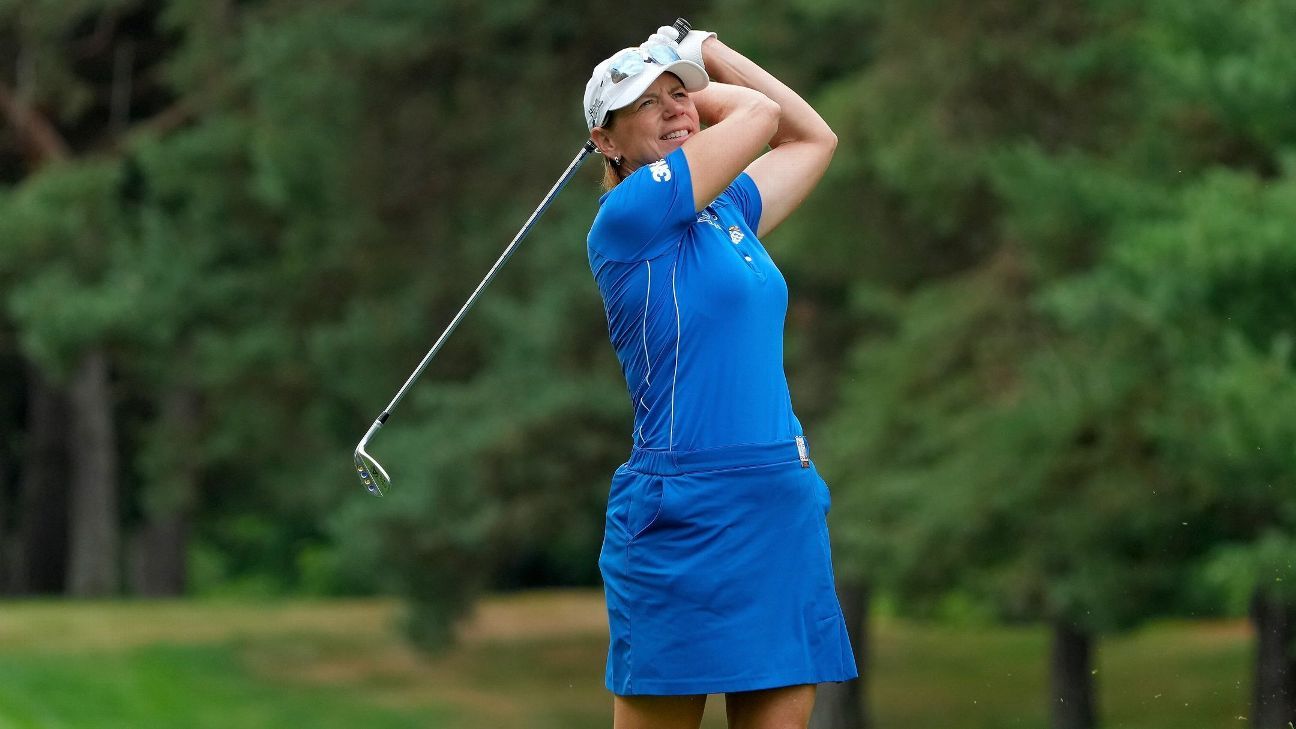 Annika Sorenstam now has her own LPGA Tour event in Florida.

The LPGA and the Pelican Women’s Championship said Tuesday that Sorenstam will be host of the November tournament in the Tampa Bay area starting in 2023. Its official name will be The Annika driven by Gainbridge at Pelican.

The tournament is the final event before the season-ending CME Group Tour Championship down the coast in Naples.

Sorenstam called it an “incredible honor.” She is the only player who serves as an official host on the LPGA Tour. Lorena Ochoa hosted a tournament under her name in Mexico for nine years ending in 2017.

Tournament officials expect to announce the prize fund and additional details at the Pelican Women’s Championship the week of Nov. 7-13.

Gainbridge has been title sponsor of an LPGA tournament in Florida at the start of the year, twice in Boca Raton and at Lake Nona in Orlando in 2021. Sorenstam played the event at Lake Nona because she lives there.

Sources: LIV team final moving to Saudi Arabia
These are the two wackiest breaks you’ll ever see a tour pro get (in back-to-back holes!)
Architect Gil Hanse scores first ‘real’ hole-in-one on a course he designed and the tale of how it happened is incredible
Keith Pelley says he and Jay Monahan have recused themselves from LIV Golf’s OWGR application process
PGA Tour seeks to add Saudi fund to LIV lawsuit