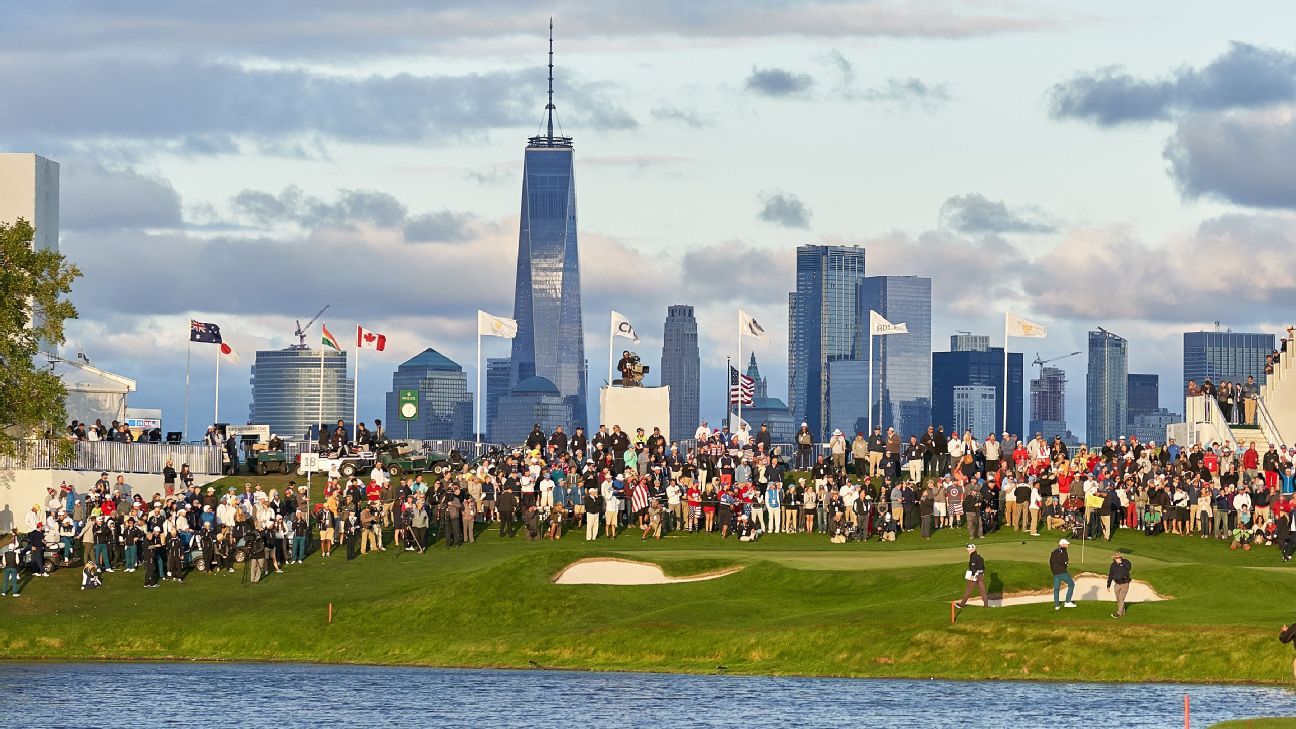 JERSEY CITY, N.J. — The LPGA and financial giant Mizuho Americas have announced a new tournament will be played in New Jersey next year at Liberty National Golf Club in Jersey City, New Jersey.

The 72-hole tournament will be called the Mizuho Americas Open and take place May 29- June 4. The event will have a purse of $2.75 million.

The Mizuho Americas Open will be the first time Liberty National welcomes the LPGA Tour, after hosting several world-class events, including the Presidents Cup and multiple PGA Tour playoff stops.

The addition of the tournament means New Jersey will be the site of four events associated with the LPGA. The others are Cognizant Founders Cup at Upper Montclair Country Club in Clifton from May 10-14 and the ShopRite LPGA Classic in Galloway Township from June 10-12. The KPMG Women’s PGA Championship will be played this year at Baltusrol Golf Club in Springfield from June 21-25.

The Mizuho Americas Open also will stage an AJGA Invitational event for 24 female junior golfers on the American Junior Golf Association (AJGA) Tour to compete alongside the 120-player LPGA Tour field for their own individual title. It’s the first time the AJGA and the LPGA will play an event concurrently.

The multi-year agreement with the LPGA, New York-headquartered Mizuho Americas and Liberty National is the global bank’s first entry into sports sponsorship in the United States.

“The Mizuho Americas Open is a purpose-driven partnership that aligns our shared values of opportunity, equity, and advancing the next generation of talent,” said Shuji Matsuura, Chairman & CEO, Mizuho Americas.