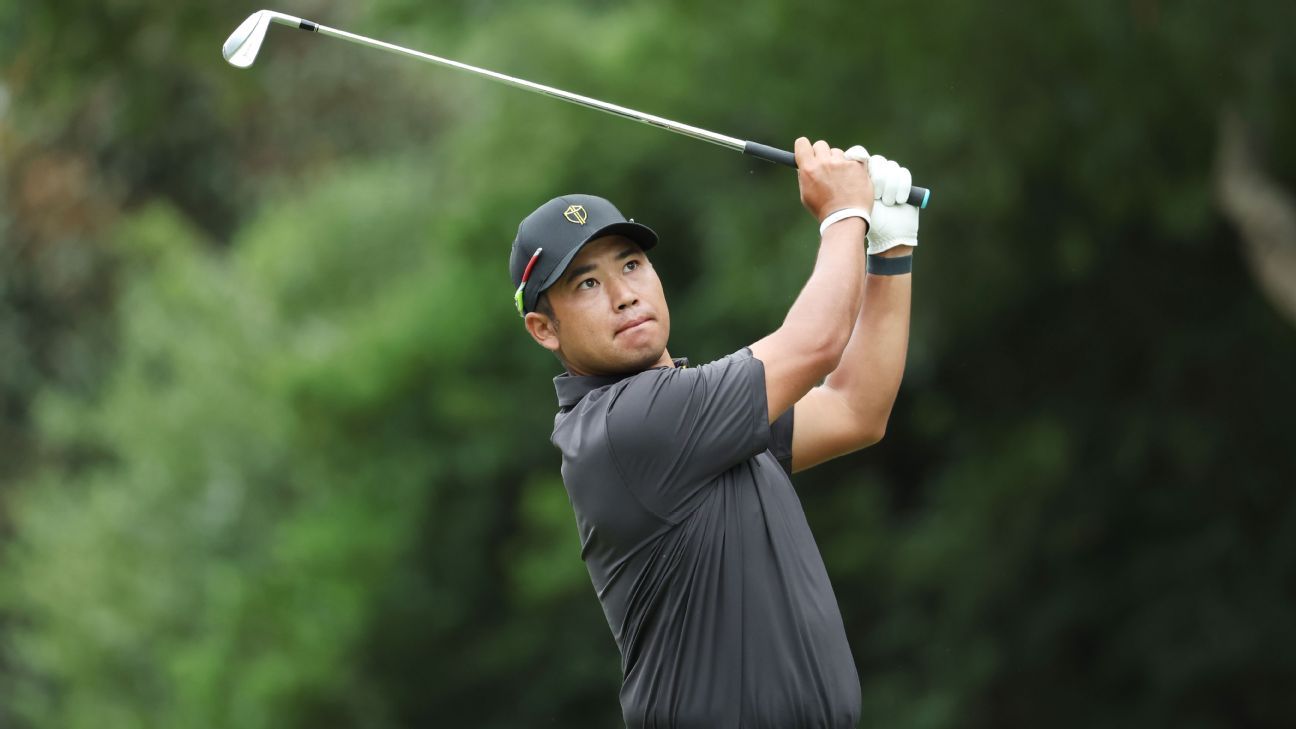 INZAI CITY, Japan — The players who left to compete in the Saudi-funded LIV Golf series should be entitled to earn ranking points, past Masters champion Hideki Matsuyama said Tuesday.

Speaking at the Zozo Championship, which opens Thursday, Matsuyama called the ranking-points question “difficult” and didn’t offer any details, solutions or clarifications.

“I think they should be able to,” he said, speaking in Japanese. “However, there’s a procedure they’ll have to follow.”

LIV Golf is funded by Saudi Arabia’s sovereign wealth fund. Matsuyama said he was staying with the PGA Tour.

“I’m a member of the PGA Tour,” Matsuyama said. “The players who left did so because they thought it was the right thing to do. So I can’t say anything about them.”

Matsuyama won last year’s Zozo Championship — the only PGA Tour event in Japan — with a final-round 65 for a 5-shot victory over Brendan Steele at the Accordia Golf Narashino Country Club, the same venue for this year.

He’ll be the local favorite at the course located about an hour outside Tokyo. The purse is $11 million.

“The energy that the fans provide really helps out, it helps my game,” Matsuyama said. “But on the other hand, there’s pressure that goes along with it.”

Xander Schauffele may be under more pressure than Matsuyama, and also will have his own Japan-related following.

The American’s mother has roots in Taiwan but grew up in Japan. He said his wife, Maya, was born in Japan’s southern island of Okinawa, and her mother is from a small island off the Okinawa coast, Miyakojima.

He said he has a pre-tournament meal in the Tokyo area planned with some of his extended family in Japan.

“I think there’s going to be probably roughly 30 of us is what I’ve heard. It will be nice to see all my grandparents, my uncles, aunts and my cousins,” he said.

Schauffele was asked precisely how many he expected for dinner.

After the tournament, he’s heading to the Okinawa area for another family event with his wife’s grandparents.

“I’ve never met them,” he said, “so I’m very excited to go and spend a couple nights.”